After 1630, Scottish migration to Ireland waned for a decade. Indeed, in the 1630s, many Scots went home after King Charles forced
the Prayer Book of the Church of England on the Church of Ireland, thus denying the Scots their form of worship.
In 1638, an oath was imposed on the Scots in Ulster, 'The Black Oath', binding them on no account to take up arms against the King.
Insulted twice, many returned to Scotland.
Even worse, in October 1641, the native Irish broke out in armed rebellion, slaughtering defenceless men, women and children.
The survivors rushed to the seaports and many went back to Scotland. In the summer of 1642,
Ten thousand Scottish soldiers, many Highlanders, arrived to quell the Irish rebellion. Thousands stayed on in Ireland,
replacing those who had departed thus expanding the Ulster gene pool to encompass families from all over Scotland.

A few little snippets.
Strangford Lough was originally called Lough Cuan
Conway Square was named after Sarah Frances Seymour-Conway Daughter-in-law to Alexander Stewart
Newtownards was once known as Ballylisnevin or "The townland of the Fort of the family Nevin" 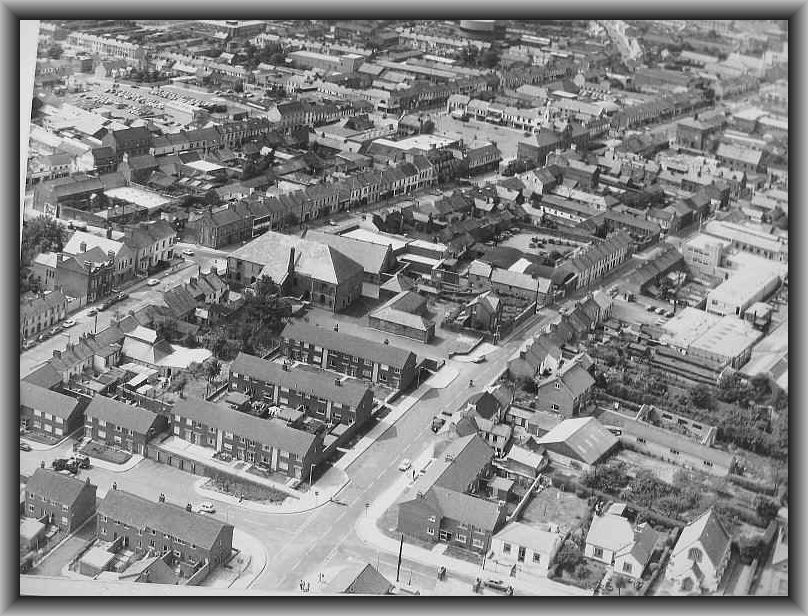